* You will receive the latest news and updates on your favorite celebrities! 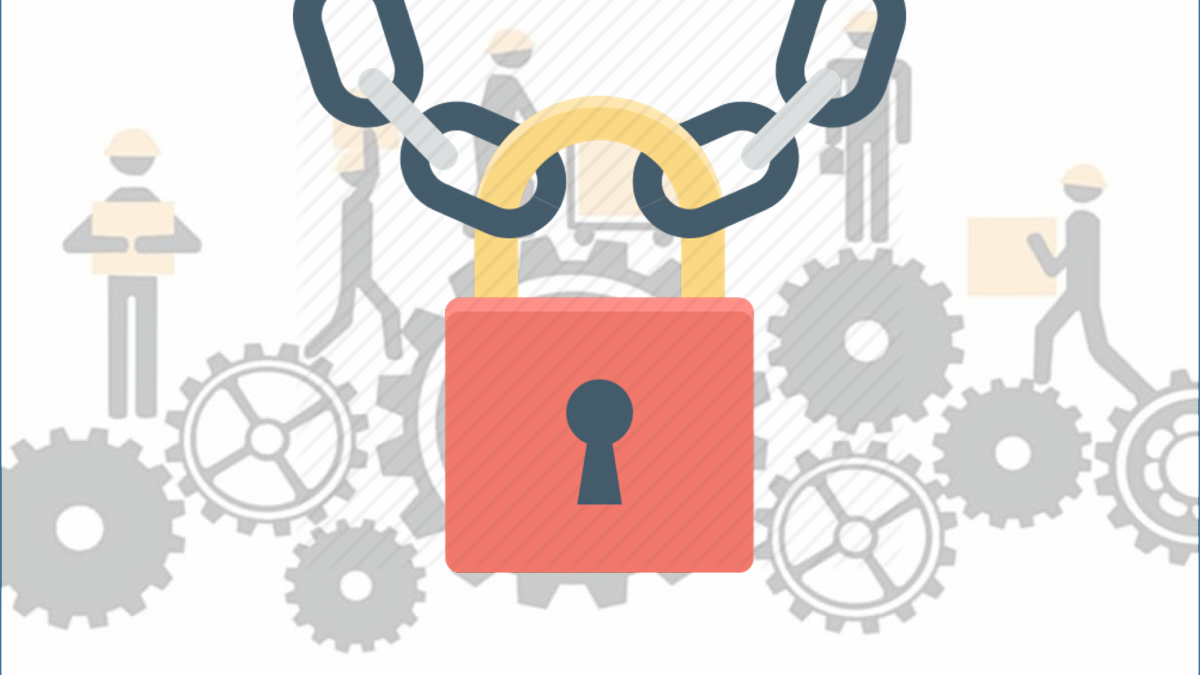 How Manufacturing SMEs Can Survive the Lockdown

Impact of the lockdown on the manufacturing SME sector

The COVID-19 pandemic has had a radical impact on the world economy. The lockdown imposed on the nation post the janta curfew on March 22, 2020, has afflicted all the sectors of the economy. Thousands of companies abided the 21-day curfew and shut down within the next 24 hrs. Research suggests that such a lockdown can reduce the growth rate of the Indian economy from 4.5% to 2.5%.

The SME manufacturing sector, too, has downed its shutters. Three weeks of lockdown crippled the entire sector. While many issues have surfaced, some of the more compelling ones are as follows:

First, the restriction of movement within India has hit the manufacturing sector hard since it is extraordinarily dependent on labour. The unavailability of labour, besides other factors, has halted production.

Second, many industries with sizeable credit burden are now facing a financial crisis. Many may not be able to repay their loans.

Third, SME manufacturing industries producing non-essential goods are also in despair. They see a significant dip in demand for their produce.

Fourth, the lockdown has resulted in the working capital getting trapped – a situation that most entrepreneurs dread. Many are finding it difficult even to manage salaries and wages.

Fifth, delays in the movement of perishable goods can impact the supply chain. Manufacturing will be hit hard.

Sixth, as a long-term impact, the economy may face employment issues.

Seventh, the slowing down of the global economy will generate a demand for cheaper products. MSMEs cannot bear this cost cut. These 21 days of lockdown will create shortages of raw material, transportation and labour.

Steps taken by the government

The government has taken cognisance of the crisis and has stepped forward to improve the situation.

Some of the measures taken are:

First, the Small Industries Development Bank of India (SIDBI) has announced loans of up to ₹50 lakh for micro and small enterprises (MSEs) that are manufacturing medical supplies for fighting the novel coronavirus. To facilitate this, SIDBI has created the Sidbi Assistance to Facilitate Emergency (SAFE) against COVID-19. In this scheme, SAFE will provide loans to MSMEs at the rate of 5%, with a maximum loan repayment period of five years. The loan can be availed by MSEs involved in the manufacturing of hand sanitizers, masks, gloves, headgear, bodysuits, shoe-covers, ventilators, goggles and testing labs. The credit will help MSEs to procure raw material, equipment, plant and machinery and other assets required for the production and delivery of goods.

Third, MSME representatives have appealed to the government for concrete action on tax concessions, easy access to credit, GST write-offs, and reimbursement or concession for wage guarantee. However, a concrete announcement in this regard is yet to come.

Fourth, the RBI has announced 75 basis points cut in the repo rate, and an additional rate cut of 50 basis points is expected. This will ease liquidity and availability of cheaper cash to help MSME manufacturers tide over.

Fifth, the government has also announced an extension in the timeline of filing of income tax. This will reduce the fiscal burden on the citizens.

Sixth, the government has announced a payment of the entire provident fund (PF) contribution of those earning less than ₹15,000 per month. It is applicable for companies having less than 100 workers. This will help the wage earners as they are at risk of losing their jobs amidst the COVID-19 issue. The government has decided to pay PF for three months.

First, utilise the lockdown period to create a sustainable business continuity plan for the next six months or one year.

Third, use this lockdown period to forecast the demand for the products that they are manufacturing.

Fourth, look for invoice discounting platforms so that your working capital remains intact.

Fifth, since a recession appears imminent, MSMEs can plan their working capital cycle. They can structure their finances so that they are prepared to face the crisis.

Though the entire global economy has been affected by the COVID-19 crisis, smaller manufacturing units in emerging economies like India are the worst affected. While various measures are being taken up by the government, it is unclear when and how the situation can be curbed. The extent of the effect on the MSME manufacturing sector can be ascertained clearly only post the reversal of this crisis.

Request a call back